Ájtte museum focuses on the period 1919-1939 especially on the migration within Sápmi communities. The migration occurred due to Swedish-Norwegian border politics depriving rein-herders of their subsistence, by restricting their access to traditional grazing areas. Reindeer herding Sámi families from Northern Sweden migrated to Sámi areas further south in Norway and Sweden.

When Norway became independent in 1905, they agreed with Sweden to limit reindeer husbandry to certain areas. In 1919, they signed a reindeer herding convention, a new law that regulated the Sámi’s right to use the land in Norway. When it came into force, it meant great restrictions for the Sámi. Some areas were completely closed, and in others the number of reindeer allowed was greatly reduced. The consequence of the law was that many Sámi lost their traditional summer grazing land. Over the years, hundreds of families from areas close to the border were forced to move to new areas. 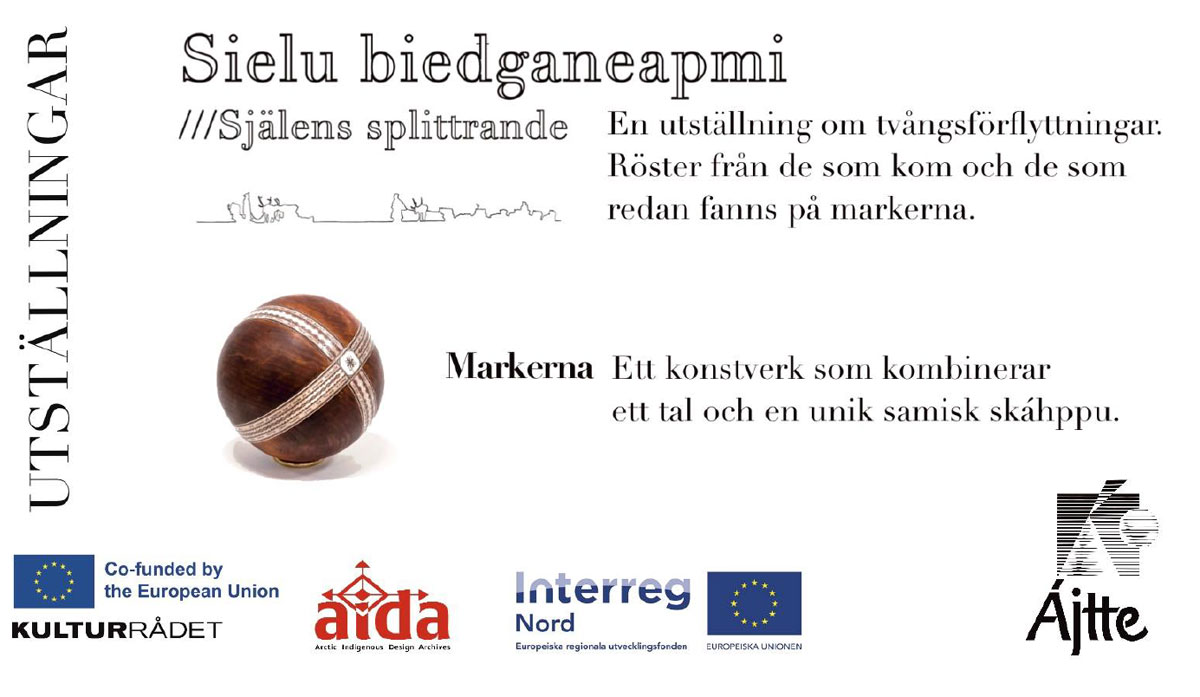 The exhibition opened 2nd of February. The concept is about forced migrations among Saami people.

A recording of the opening session can be seen here: https://fb.watch/aXkONbZUhP/

Pictures of the exhibition 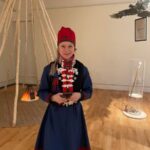 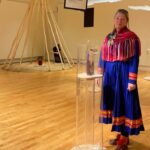 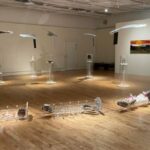 Personal stories of all the informants that participated in our exhibition.