National Museum for Contemporary History focused on the migrants from ex-Yugoslav republics migrating to Slovenia, and their reinvention of identity after the Slovenian independence. After 1991 the «erased affair» happened when 18.000 people were removed from the registry of Permanent Residence in February 1992, losing all social, civil and political rights.

A mixture of cultures after World War II

In the aftermath of World War II the so-called Second Yugoslavia emerged in Southeast Europe, and was composed of six socialist republics: Slovenia, Croatia, Bosnia and Herzegovina, Macedonia, Montenegro, and Serbia; and two autonomous provinces within Serbia (Vojvodina and Kosmet), six nations, three major religious groups (Orthodox Christians – to which most of the Serbs, Montenegrins, and Macedonians belonged; Roman Catholics – mostly Croats and Slovenes; and Muslims – predominantly inhabiting the regions of Bosnia and Herzegovina, south-western Serbia, and the AP of Kosovo and Metohija), and many more nationalities and ethnic groups. 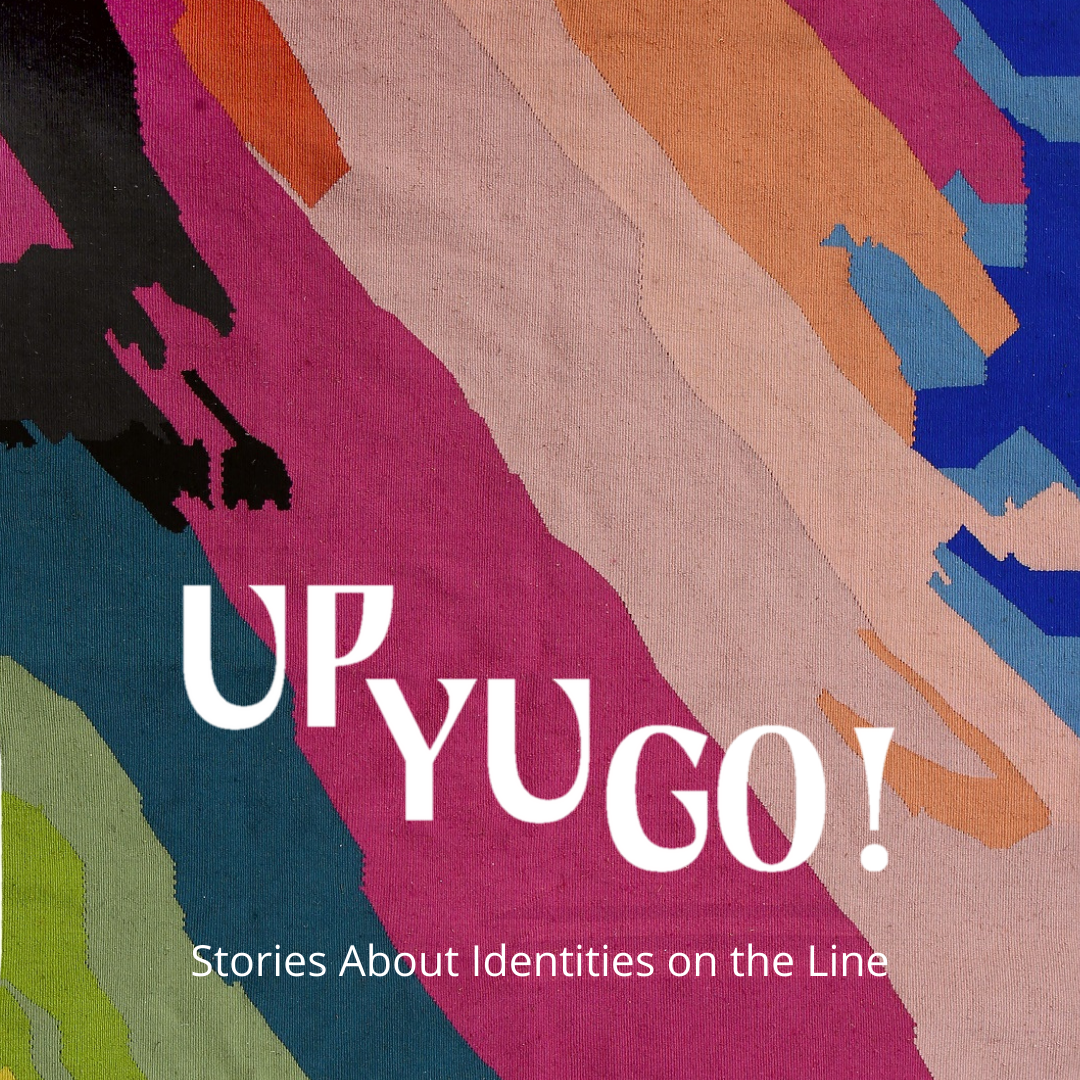 Up YU Go! Stories about Identities on the Line

The exhibition Up YU Go! Stories of Identities on the Line highlights the stories of immigrants from Yugoslavian republics to Slovenia and their descendants in the period after World War II. It offers an intimate view into the complex personal stories of three generations, their relationships, and family dynamics, their transition into a new home, and the impact of Slovenia’s independence and wars in Yugoslavia on their lives. It illuminates the multiplicity of possible identities that interact and shape the reality of every individual. In so doing, the processes of belonging, self-discovery, remembrance, exclusion, stigmatization, othering – and continuous shifting among them – are humanized.

The stories and experiences behind the creation of the exhibition

Pictures of the exhibition 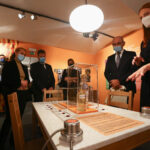 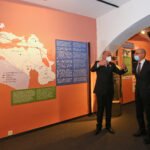 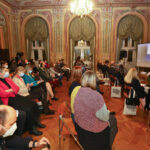 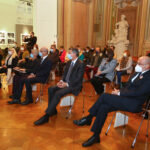 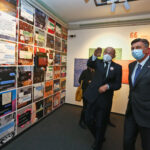 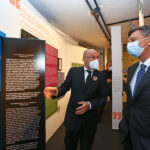 Read the stories of all the informants that participated in our exhibition.