The Vest-Agder museum has studied the temporary migration of 500.000 German soldiers to Norway during WWII. Several short-term or long-term interactions with Norwegians and local societies have taken place, and many of the former events have affected not only the time witnesses but also their children and grandchildren. Until today one usually does not talk about what has happened and how it affected one’s life and family relations.

Even though 75 years have passed since the German occupation of Norway (1940-1945), there is probably no other period in Norwegian history that is met with such general interest and involvement, but also concealment and shame. Major topics are the actual acts of war, nationally and internationally, local incidents, everyday life of the war, the illegal actions of the resistance, people’s attitudes concerning the presence of the occupying forces, and the very physical traces of war – in the form of objects and installations from the occupation years. 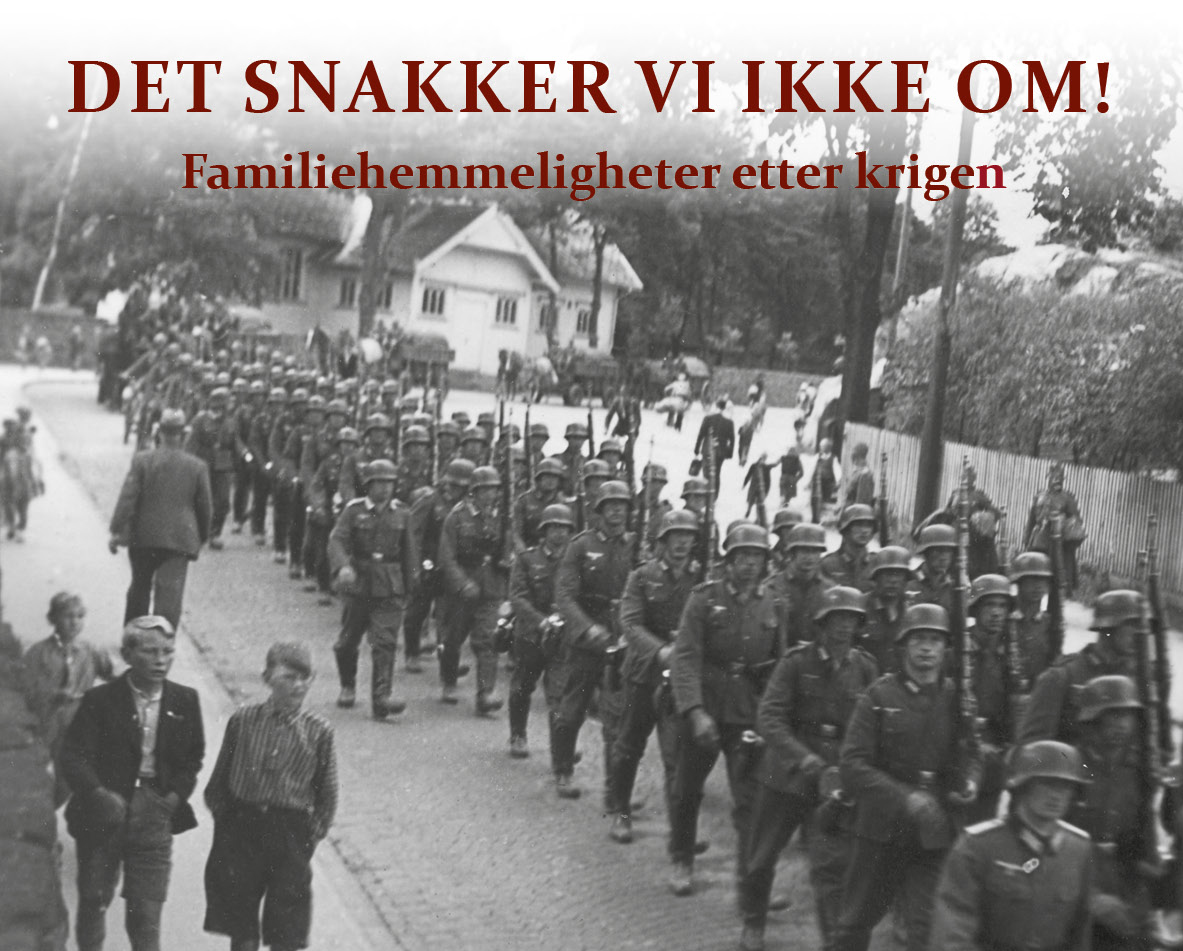 "Keep it quiet! Family Secrets in the aftermath of WW2"

On Wednesday 2 February, the traveling exhibition opened. Many stories are about shame, loneliness and – perhaps most of all – about secrecy. The exhibition can be seen at Kristiansand Museum until 1 September. During this period, several lecture evenings will be held.

The traveling exhibition will come to:

Invitation to the event 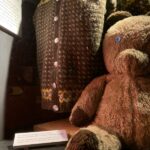 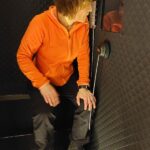 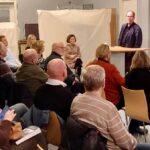 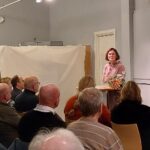 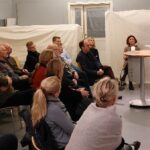 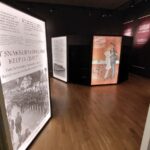 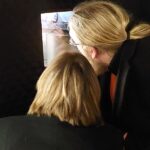 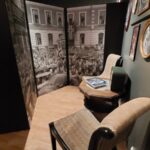 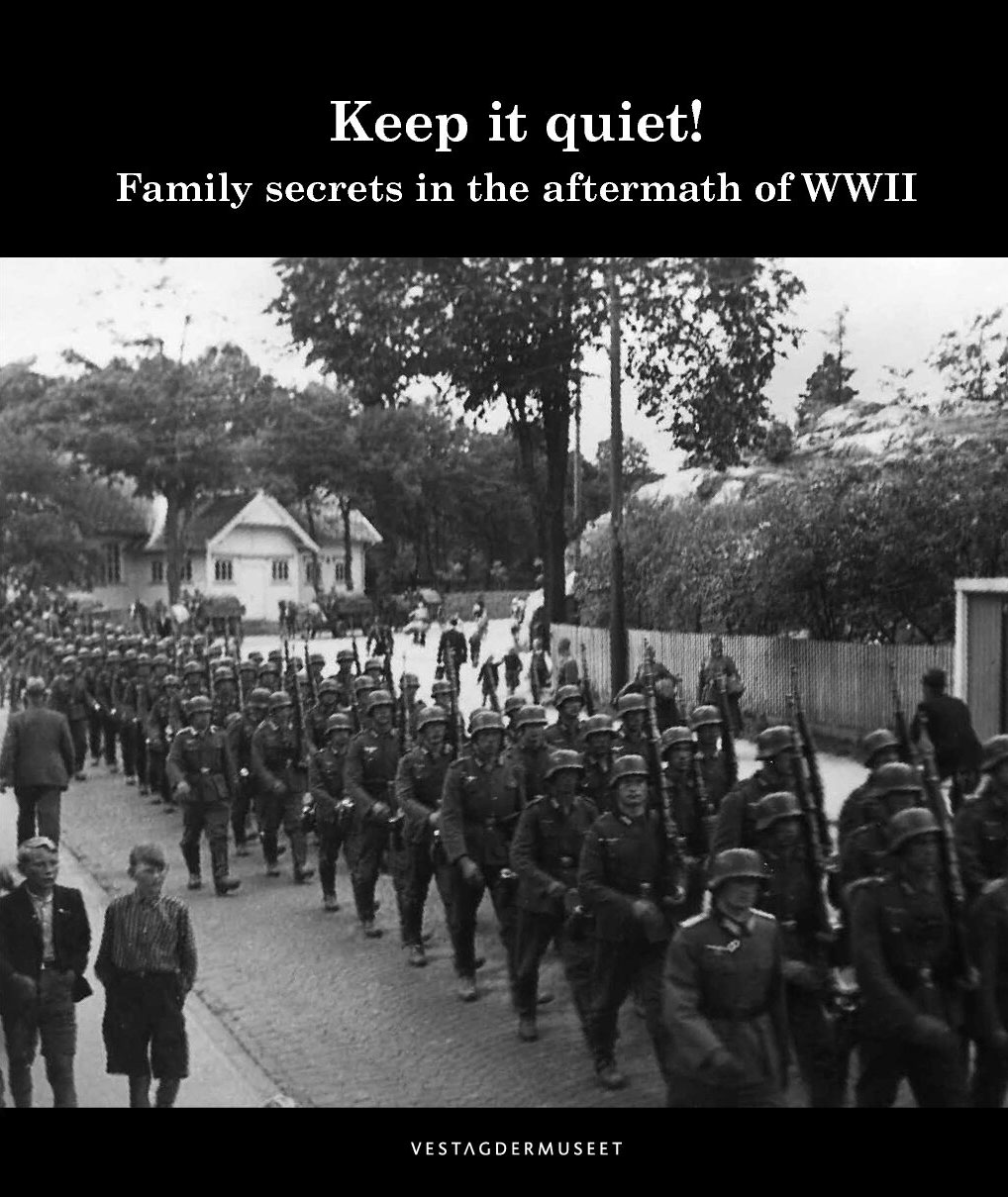