The Ethnographic Museum of Istria focuses on the search for their roots and identities of the second and third generation of Istrians that migrated After World war II and onwards. The political history of the Istrian peninsula and its inhabitants involves a complex multi-ethnic population and history of 200 000 emigrants after World War II.

The exodus of the Italian from Istria

These developments started the emigration, or the exodus, of Italians from Istria, which was a particular type of forced displacement of an indigenous national community leaving their homeland. It was implemented through the instrument of the option in favour of Italian citizenship, provided for by Article 19 of the Peace Treaty in 1947. This right was granted in cases where substantial national minorities were created. Italian citizens who were domiciled on 10 June 1940 in the territory transferred by Italy to another state were to become citizens with full civil and political rights of the state to which the territory was transferred, losing their Italian citizenship. The Peace agreement, however, also stated that all those whose customary language was Italian would be entitled to opt for Italian citizenship within a period of one year from the coming into force of the Treaty. Any person so opting would retain their Italian citizenship, but would have to move to Italy within a year from the date when the option was exercised. In the case of the Italians of Istria and the City of Rijeka, the option was an instrument of mass migration, which led to changes and transformations on the national and socio-cultural level of the Istrian peninsula. 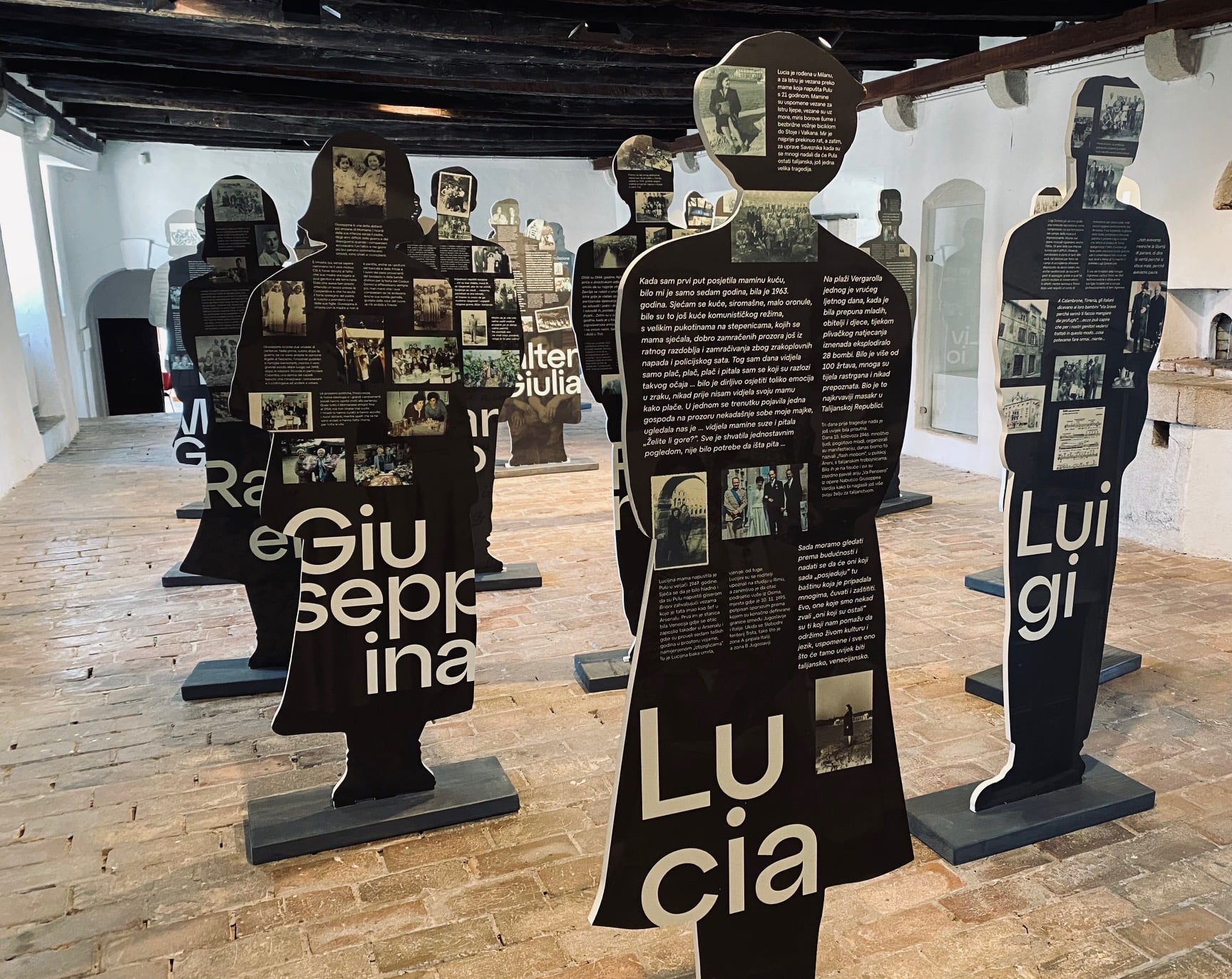 Ethnographic Museum of Istria – Museo Etnografico dell’Istria, in cooperation with the Center for Historical Research from Rovinj-Centro di ricerche storiche Rovigno, and with the help of several Italian communities in Istria and emigrant associations opens on Friday, April 29 starting at 18:00 hours in Pazin Castle exhibition

The topic of the Ethnographic Museum of Istria is the post-war emigration of a huge number of Istrian Italians who opted or otherwise went (most often) to Italy, and then possibly to other countries. The consequences and traumas associated with such emigration affect not only the first, but also the second and even the third generation. They also reflect greatly on the spaces they left, as well as on the lives of those who remained.

Therefore, this exhibition also refers to the relationship between emigrants and those who did not emigrate. Both of them, as well as members of the second and third generation, talked to the authors and collaborators of the exhibition and shared their photos with them. Their quotes, pictures and voices can be heard and seen in the exhibition.

The participatory principle on which this exhibition is built, as well as the effort to “speak” through it (not only individuals but also institutions dealing with this topic), resulted in enriching cooperation with the Center for Historical Research in Rovinj, whose historical overview of the Istrian “exodus” is the introductory part of the exhibition. 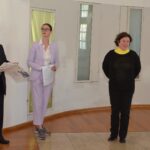 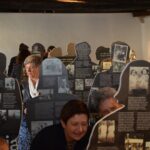 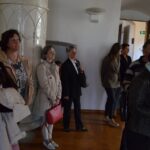 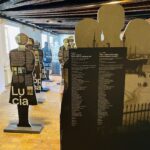 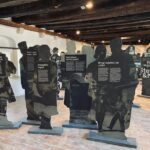 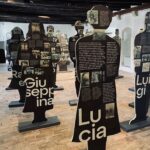 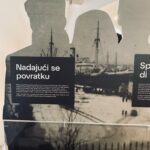