The Museum of Middle Pomerania in Slupsk studied the demographic structure of Pomerania due to the changing frontiers in the aftermath of World War II. Some of the Polish settlers came from the depths of the Soviet Union, where they had been exiled after the annexation of the eastern territories by the Red Army. Some of them came from the regions of Poland that were Polish before the war and remained Polish after 1945, but were derelict after Nazi occupation. They were tempted by the promises of a better life proffered in the official propaganda.

Even during the war, Słupsk (or Stolp in Pomeranian back in the days) was a quiet, picturesque town inhabited by a German population with some Kashubians and Germans of Polish origin. But in January and February 1945, it was full of thousands of German refugees escaping from the advancing front line. On 8 March 1945 the Red Army took over the town. The first Poles came to Słupsk in April 1945. After many years of brutal war, peaceful coexistence among the three nations was impossible, which resulted in numerous personal tragedies. And the future affiliation of the land was uncertain.

"We met in Slupsk. Settlers' stories"

The exhibition was opened in March 2020. 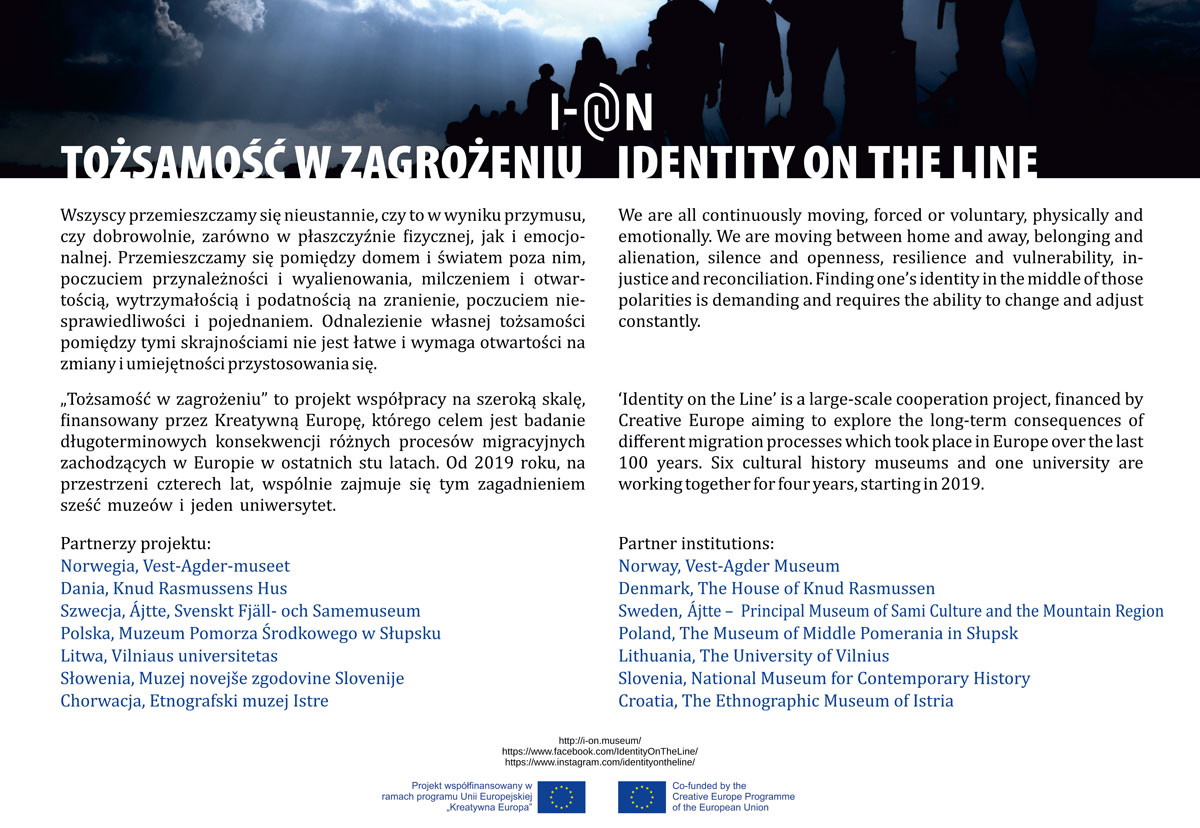 Read the exhibition opening board

The stories and experiences behind working on the project

Discover the families that migrated to Pomerania region after WWII

"We met in Slupsk. Settlers' stories."

Pictures from the exhibition 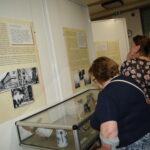 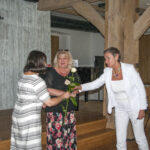 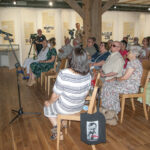 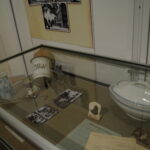 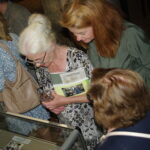 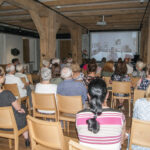 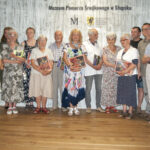 Read the articles published in the Museum's Magazine