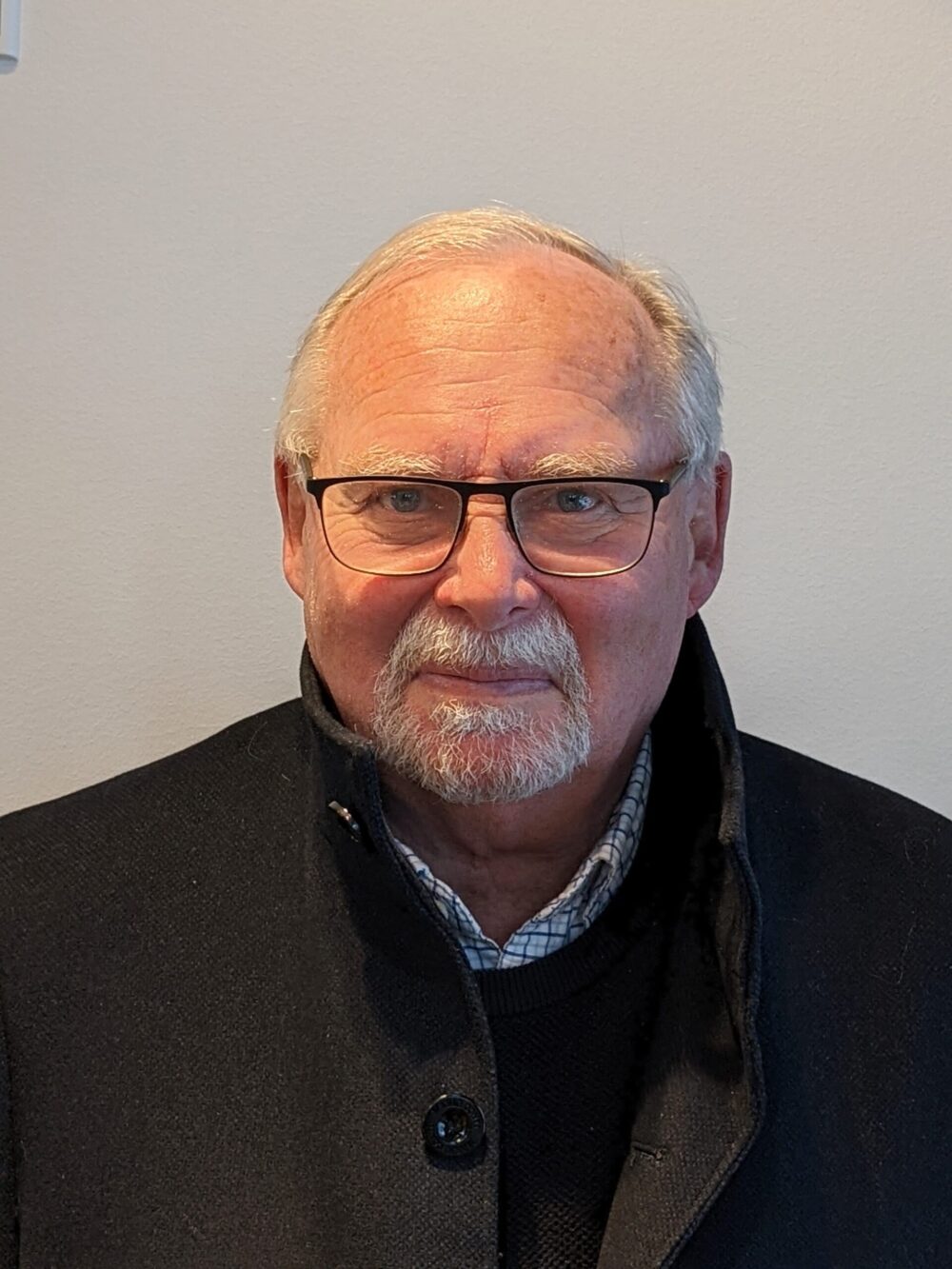 Identity on the Line - Financial Manager

Svein Øderud’s main occupation has been in the Norwegian Armed Forces. He graduated from the Naval College in Bergen, Norway, from the Naval Staff College in Oslo, Norway and finally from NATO Defense College in Rome, Italy. He has held many military positions both in Norway and abroad, among others 7 years in two different NATO Headquarters.

Svein Øderud also has a Bachelor degree in Business Administration.

After leaving the Royal Norwegian Navy he started working with EU-projects as a project manager, financial manager or project coordinator. He has 13 years experience from the North Sea Region program, the Baltic Sea Region program and the A-program between Denmark, Norway and Sweden.