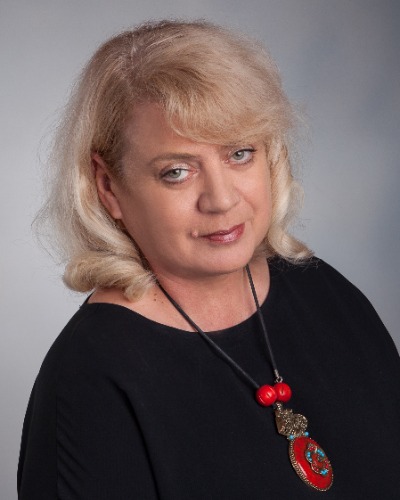 Marzenna Mazur has her degree from the Adam Mickiewicz University in Poznan, the Historical Faculty, the Institute of Ethnology, and started working at the Museum of the Middle Pomerania in Slupsk in 1986. From the beginning, she worked in the Ethnographical Department, of which she became manager in 2011. During her career she has prepared over thirty exhibitions, national and international, and was the Project Manager of several cooperation projects, e.g. with Germany.

She was responsible for the permanent exhibition in the Castle Mill which exhibited the cultural reality of people living in Pomerania before and after World War II – through an ethnographical conceptualization. She is also the author of several scientific and popular science articles. She was also the originator and leader for two large EU projects, which resulted in creating the new open-air department – the Museum of the Pomeranian Folk Culture in Swolowo, which presents – among other things – the life of a rich Pomeranian farmer in the first half of the XXth century.