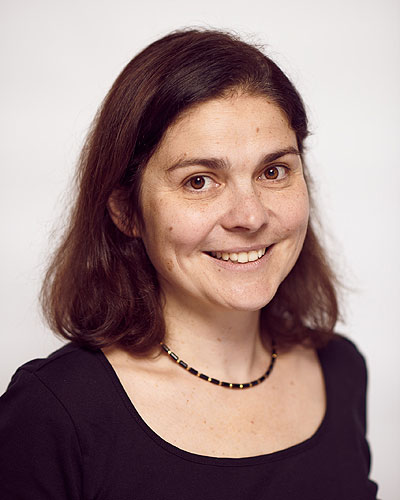 Katarzyna Maciejewska started working in the Museum of the Middle Pomerania in 2003. In 2000, she accomplished her studies at the Szczecin University (the Scientific Faculty) specialization – physical anthropology and after a short episode of working for the Polish Army, she moved to Slupsk in 2002. In 2007 she accomplished her postgraduate studies on museology at the Mikolaj Kopernik University in Torun and in 2011 on Public Relations at the Szczecin University.

In 2009 she became an assistant in the Education and Promotion Department and in 2010 – the manager of the Department. She has been responsible for several educational activities and cycles, open-air events, and exhibitions and acts as the contact with the public, media, schools, and authorities. She prepares projects for grants from different sources and annual plans for the institution. She wrote several articles, such as for the bulletin of ‘the Development Centre for Teachers’ and redacted (among others) the guide-book for the museum and the album on Stanislaw Ignacy Witkiewicz – Witkacy. She is also an author of numerous publicity prints for the Museum. She participates in all contacts and cooperation with foreign partners of the institution.