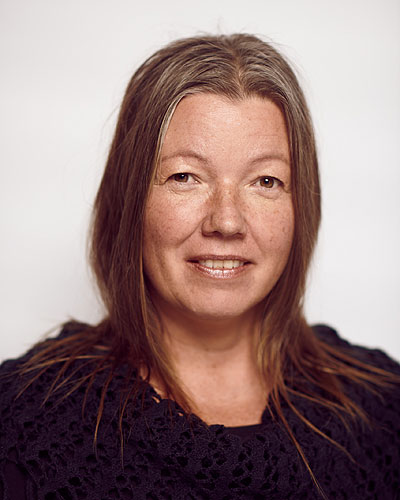 Elina Nygård is head of the public department in Ájtte, Mountain and Sámi museum in Jokkmokk, a post she has been holding for a period of 13 years. Elina Nygård has worked as a producer of several permanent and travelling exhibitions at the museum, mostly with children and young people as target groups. Moreover, she has been developing public programs and marketing, both at the museum and on the web. Elina Nygård has been a member of the board of Swedish ICOM for 6 years, (maximum allowed time for board members in Sweden), a world-wide organization for museums often focusing on ethical issues. She is also active in the local and regional tourist boards, Destination Jokkmokk and Swedish Lapland, which both work with the development of tourism in northern Sweden.

Being a Sami herself, she has extensive knowledge of the Sámi culture and has considerable experience from public communication in her role at the museum. Elina Nygård is the main force behind Ájttes work with audience development through use of social media and here mainly small movies, posted regularly at Youtube. A targeted Facebook strategy and posting articles on Wikipedia are among the other successful dissemination grips used.