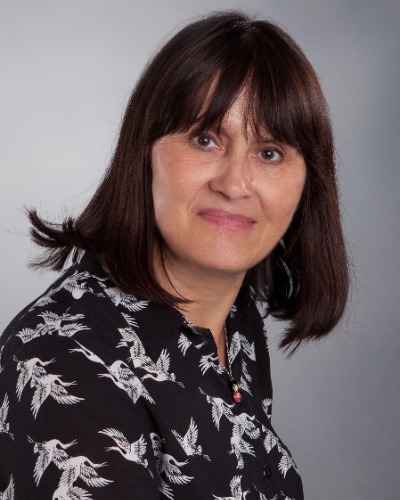 P4: Poland, The Museum of Middle Pomerania in Slupsk

Dorota Ciecholewska started working in the Museum of the Middle Pomerania in Slupsk in 1985 after she accomplished her studies at the Gdansk University (Humanistic Faculty). She is a historian, specialized in archival objects. First, she worked at the Ethnographical Department, then in the Science and Education Department, where she became manager in 1992. In 2000, she became a curator in the History and Arts Department, where she was responsible for the numismatics. Soon, she became the manager of the Library Department (today, it is the Library and Special Collections Department).

Among other projects, she prepared a temporary exhibition entitled ‘Slupsk Yesterday and Today’, accompanied by a publication and film in which she compared images of historical and contemporary town and the permanent exhibition which was open to the public at Museum’s new building, the White Granary, in 2019 – ‘Slupsk. A City and its People’, which presents the city, its inhabitants and their life in the post-war Slupsk. The core of the exhibition is the interviews prepared by Mrs. Ciecholewska with people who came to Pomerania after the second World War and objects acquired from donors.