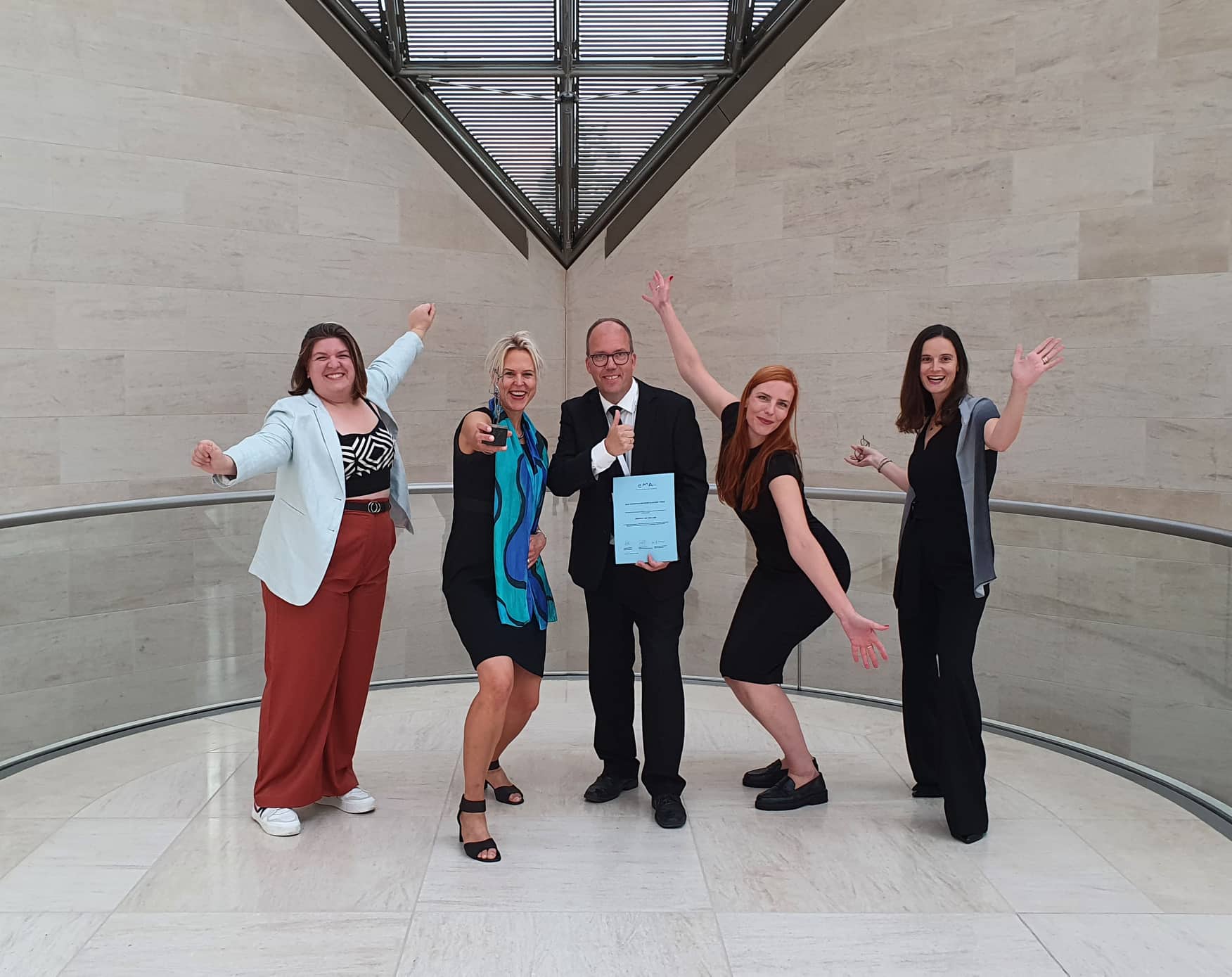 The EMA Prize is not presented every year. It is given by the Board of the European Museum Academy on the basis of proposals submitted by its Pool of Experts, National Representatives, Institutional Supporters or other groups involved in EMA activities, and was established with the aim of recognising the outstanding results of organisations, researchers and cultural institutions in creating pioneering museums, or producing studies and carrying on projects of European relevance destined to influence the development of museological discourse at the international level.

Norway, September 1st, 2022. At the EMA annual ceremony on the 10th of September, the large-scale cooperation project Identity on the Line (I-ON) (2019-2023) will receive the once-in-a-while EMA Prize for its outstanding contribution to understanding migration and Identity in Europe. The project I-ON is a broad cooperation between six cultural history museums and one university, working together to explore the long-term consequences of different migration processes, forced or voluntary, in Europe over the last 100 years.

This unique award is not given regularly, and only a few European institutions have received the award so far; the Galileo Galilei Museum in Florence, Europeana in The Hague, and Polin in Warschau.

The Identity on the Line office in Norway will have the piece of contemporary sculpture created by the Swiss artist Etienne Krähenbühl (1953- ) for one year.

The Identity on the Line project is co-financed by the European Union through Creative Europe. The main question addressed in the project is how difficult migration-related events affect migrants and their children and grandchildren. The project puts strong emotions that unite migrants in perspective – despite differences in context, time frame, nationality, and background. These universal emotions are displayed in seven local exhibitions, one joint traveling exhibition, one digital exhibition, one movie, a set of school packages, four scientific articles, and an online publication.

Kathrin Pabst, the project leader of Identity on the Line, underlines that “by conducting in-depth interviews and collecting oral testimonies from 164 informants, who have not shared their personal stories before, we have been able to see clearly how difficult migration-related experiences can become secrets that affect not only the time witnesses themselves but also their children and grandchildren. The silence surrounding traumatic historical events such as forced migration and war affects individuals, family relations, local societies, and even national narratives. Our findings may help mitigate the long-term impact of the war in Ukraine and shape the European identity by encouraging openness, intercultural dialogue, and mutual understanding”.