We met in Slupsk! 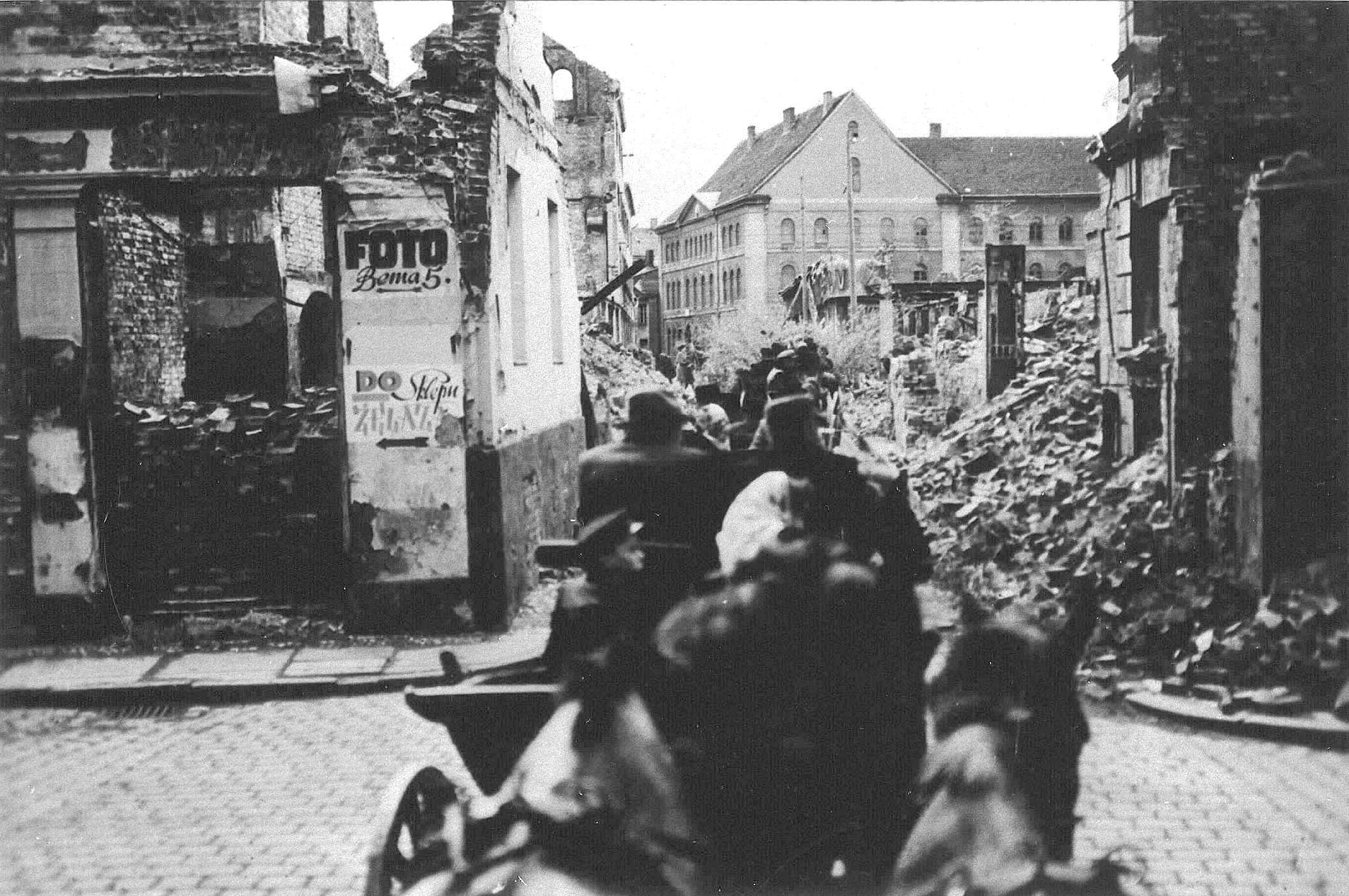 We met in Slupsk!

We invite you to two open public events in the Museum of the Central Pomerania in Slupsk.

The subject of the Polish partner’s subproject is the unique migration process, almost completely exchanging the population in Slupsk and Pomerania after 1945. Due to international decisions, the Polish borders changed after the second world war. The USSR kept the former Polish territory in the east, which they had been occupying since 1939 and Poland received the vast part of Pomerania as compensation.

This meant that the German inhabitants had to leave their homes and the Polish settlers, who lost their homes due to political decisions or war damage. This resulted in numerous personal tragedies on both sides. The events and personal experiences of the migrants shaped the society of Pomerania as we know it today.

Both lectures will be presented in English. The translation in Polish will be provided by the Museum of Central Pomerania.

After the lectures, for the first time in Poland,  there will be a film presentation about the subject of the project “Identity on the Line,” prepared by the Polish partner and a local artist Tomasz Giczewski. The film will be shown in English with Polish subtitles.

Everybody is welcome, we especially encourage history and English teachers to join us with their students.

Getting to know the family secrets of Slupsk - 26 September (Monday)

10.00 - 11.00
Post-war in Slupsk
Prof. Wojciech Skora from the Pomeranian Academy in Slupsk, on the post-war situation in the town and region. Unfortunately, prof. Skora will not be present at the event, his text will be read by a third party

11.00 - 12.00
Current Ukrainian migration
vice-director of the Art Museum in Kherson, Vladislava Diatchenko, on her personal experience of migration caused by the war in Ukraine.